Summer really humming – well not too hot of course but brimming with life.

Took a trip to Cleggan on the Galway coast.   The western coast and especially around Connemara and up to Donegal shows how poor our memories are, or at least mine.  Because every time I go, I am amazed.

Many parts of the world are truly inspiring and most of Irelands coast but somehow this coastline has something different – a kind of wild calmness.  It can make you feel that all is OK, even that most things are possible.

Probably it could also depress you if you were in the wrong mood and there on the wrong day!   The Bull Island is like that – it can amplify how you feel.

Anyway it was great as usual.

It wasn’t teeming with birds but Oystercatchers piped away and chased the waves, keeping ahead of us as we walked. 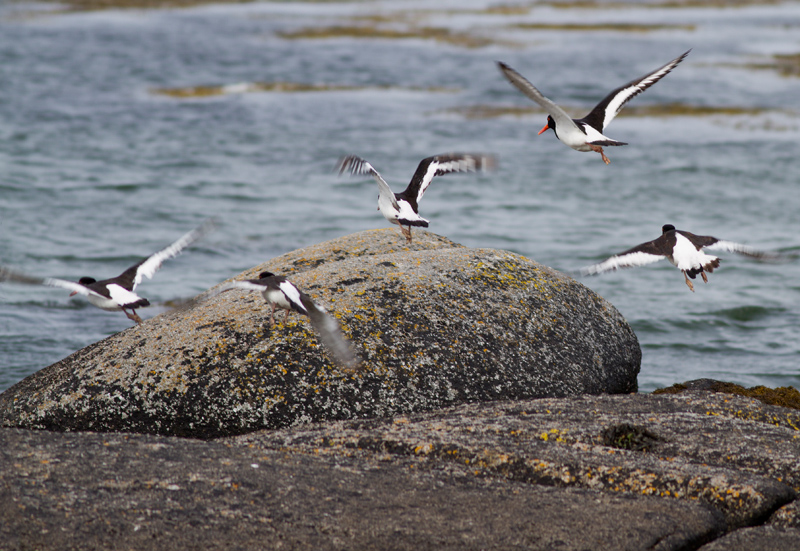 I always think they look too exotic for Ireland with their striking black and white wings and long, bright orange beaks and legs.

There were also Gulls and small birds including quite a few Wheatears like this male that frustratingly had a very strict idea of how close he wanted to be to a human. 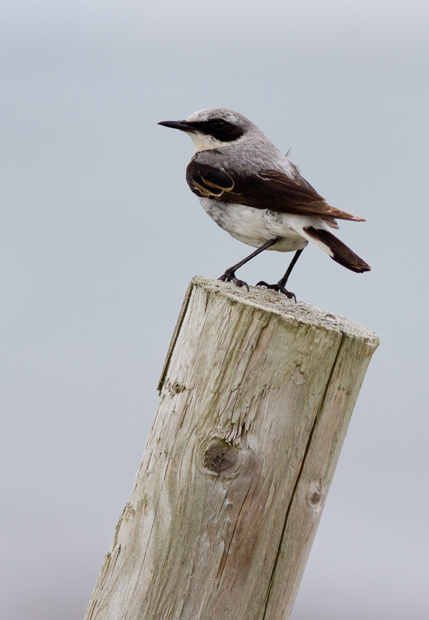 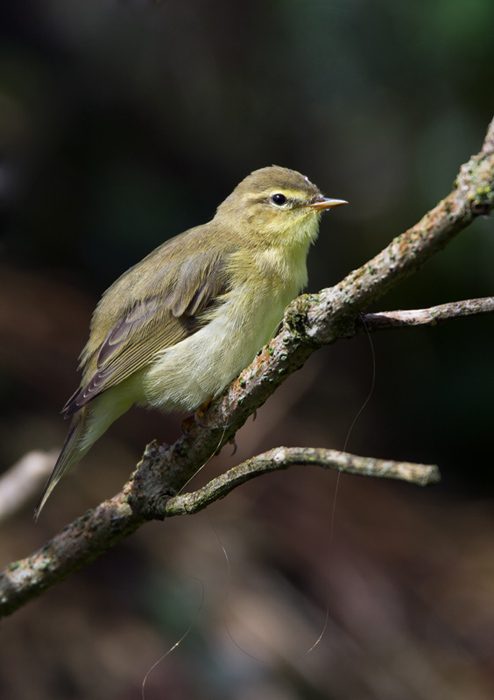 Back home in Blessington, a Willow Warbler was visiting.   At least I think its a WW and not a Chiff Chaff. I checked a few photos and looked up many guides and after changing my mind a few times, decided on the WW.

Didn’t catch the song which is supposed to be a give-away.

Whatever, he or she looked cute. 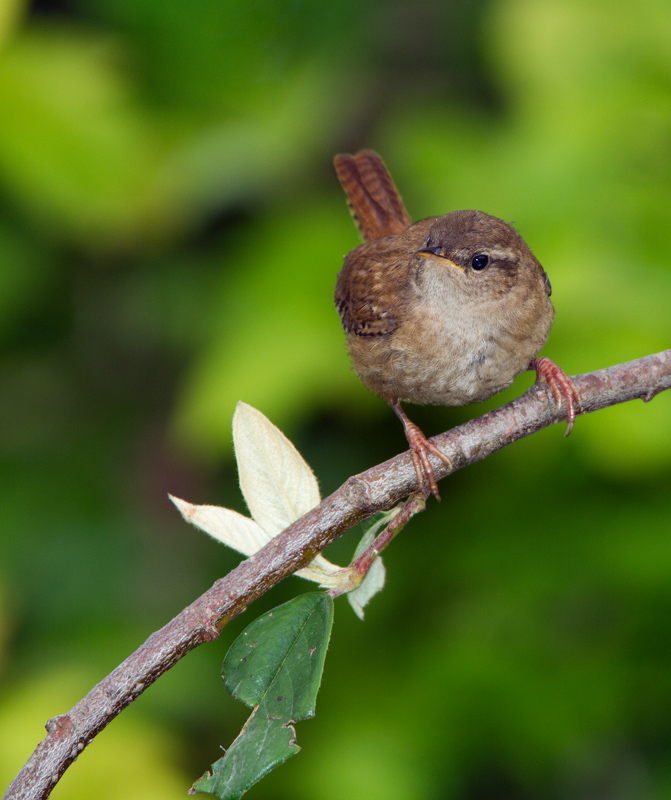 Wrens have to be amongst our favourite birds. They are tiny, sing their little hearts out and are hard to see for any length of time up close.

This one was slightly more obliging than most but was still gone in a flash.

July is also a time of strong insect activity.  Much of it causes a lot of annoyance – Midges in particular.

One of the nastier bites comes from the Cleg Fly.  The one below looks innocent but alien on the car dashboard!  I love the sunglasses!  Wonder do they come from Cleggan?

There are a crazy number and variety of insects and they come in all colours, even orange like this Soldier Beetle reaching the very tip of a blade of grass.

All the insects look at least interesting, up close and personal and the world doesn’t work without them.

Surely reason enough to provide habitats for them or at least, leave them alone. 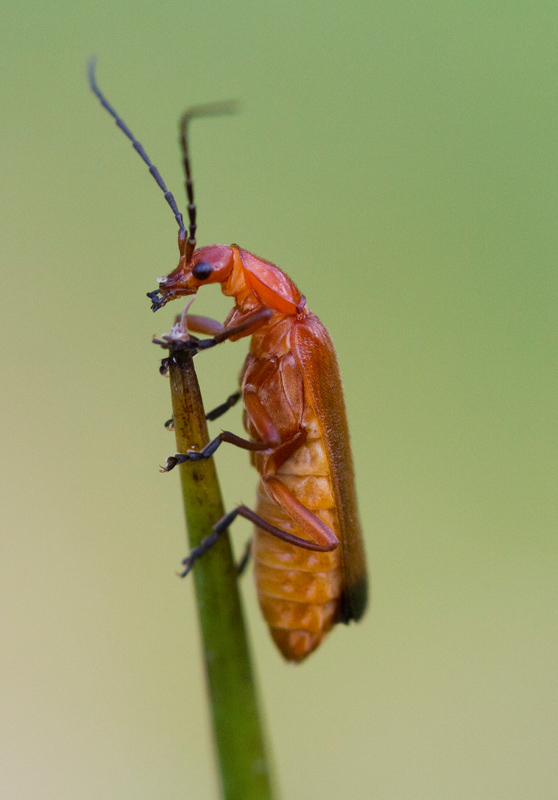 This entry was posted on April 12, 2011 by cliffsview. It was filed under Review of 2010 and was tagged with Bird, Galway, Insect, Places, Wildlife.